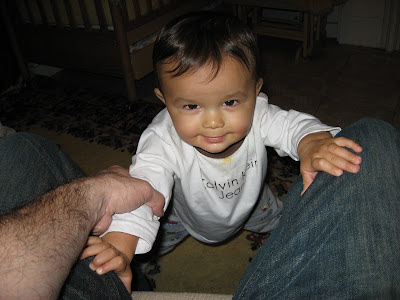 NOW, POST-MARATHON, THE STREETS ARE JUST FLATTENED GREEN GATORADE CUPS AND POLICE BARRICADES. I FORGET WHEN I TALK TO PEOPLE THAT I DON'T HAVE ANY HAIR. THE LIGHT IS BECOMING PALER. THE NEW YORK TIMES SHOULD HAVE COMICS. THE BOOKS OF POETRY I READ SHARE THE SAME TONE.

LESTER SHUE IS NOT DEAD

MORE TO COME
Posted by Lester Shue at 3:21 AM No comments: 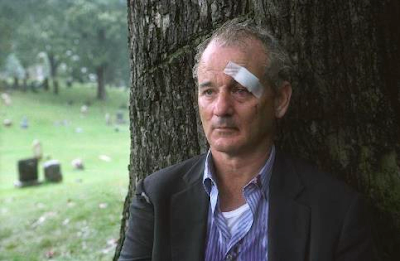 Hello.
Posted by Lester Shue at 4:15 AM No comments: 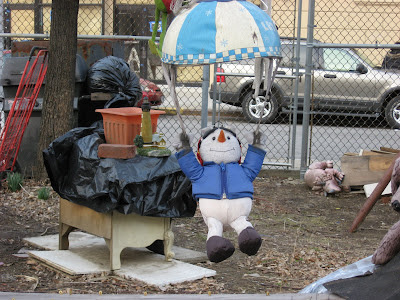 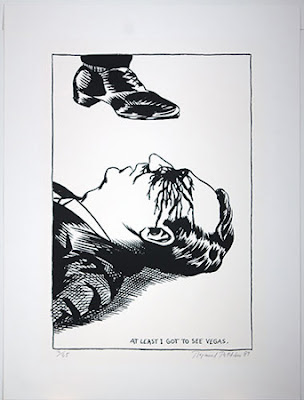 Dow Jones Deal Gives Murdoch a Coveted Prize
By RICHARD PÉREZ-PEÑA and ANDREW ROSS SORKIN
Rupert Murdoch finally won his long-coveted prize yesterday, gaining enough support from the deeply divided Bancroft family to buy Dow Jones & Company, publisher of The Wall Street Journal and one of the world’s most respected news sources, for $5 billion. For Mr. Murdoch, the verdict represents the pinnacle of his long career building the News Corporation into a $70 billion media empire that already includes more than 100 newspapers worldwide, satellite broadcast operations, the Fox television network, the online social networking site MySpace and many other parts. Combined with the planned beginning of the Fox business news channel in October, the purchase of Dow Jones makes Mr. Murdoch the most formidable figure in business news coverage in this country, perhaps worldwide. It also gives a larger voice in national affairs to an owner whose properties often mirror his own conservative politics.
Posted by Lester Shue at 4:51 AM No comments:

I have been having serious problems posting. Any suggestions?
Posted by Lester Shue at 1:24 PM No comments: